Is your shipper shutting in your site due to Reid Vapour Pressure allowances? OilPro distributes this unique, patented, proven product with up to three solutions in one tool:

One, two or all three functions can be fitted to new or existing tanks, including floating roof systems.
Rather than using a tank inlet low down on the tank, which traps vapours under a static column (until released during shipping), the XTT tool fills tanks at the fluid surface, where the tool immediately releases vapours..

At the surface they’re immediately captured by the VRU connection on the same floating tool. We can bring up to 18% more vapour to your VRU and as we’re drawing close to the surface, a richer portion of the stream. This increases the bottom line for those capturing and reselling the gas, but also ensures all vapour is captured, not just the light ends traditional VRU connections chase pulling from the top of the tank. 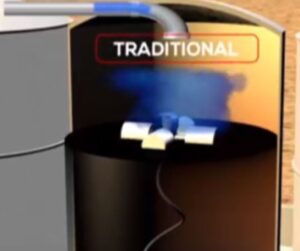 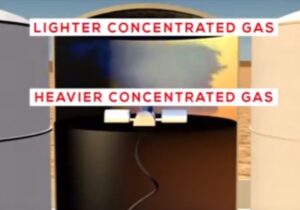 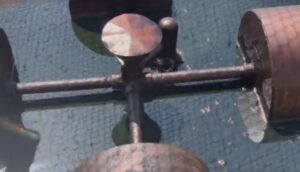 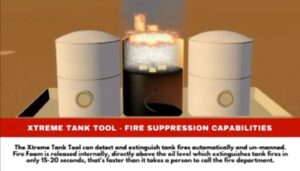 Detects and extinguishes in 15-20 seconds, faster than you can call the fire department, and without exposing personnel to danger. 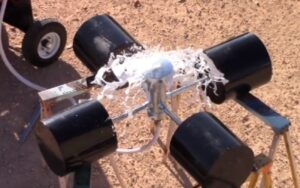 Call us at +1 403 215-3373, or inquiry at [email protected]
#cleanenergytechnologies #fireprotection #cleanenergyfuture #CHOPS